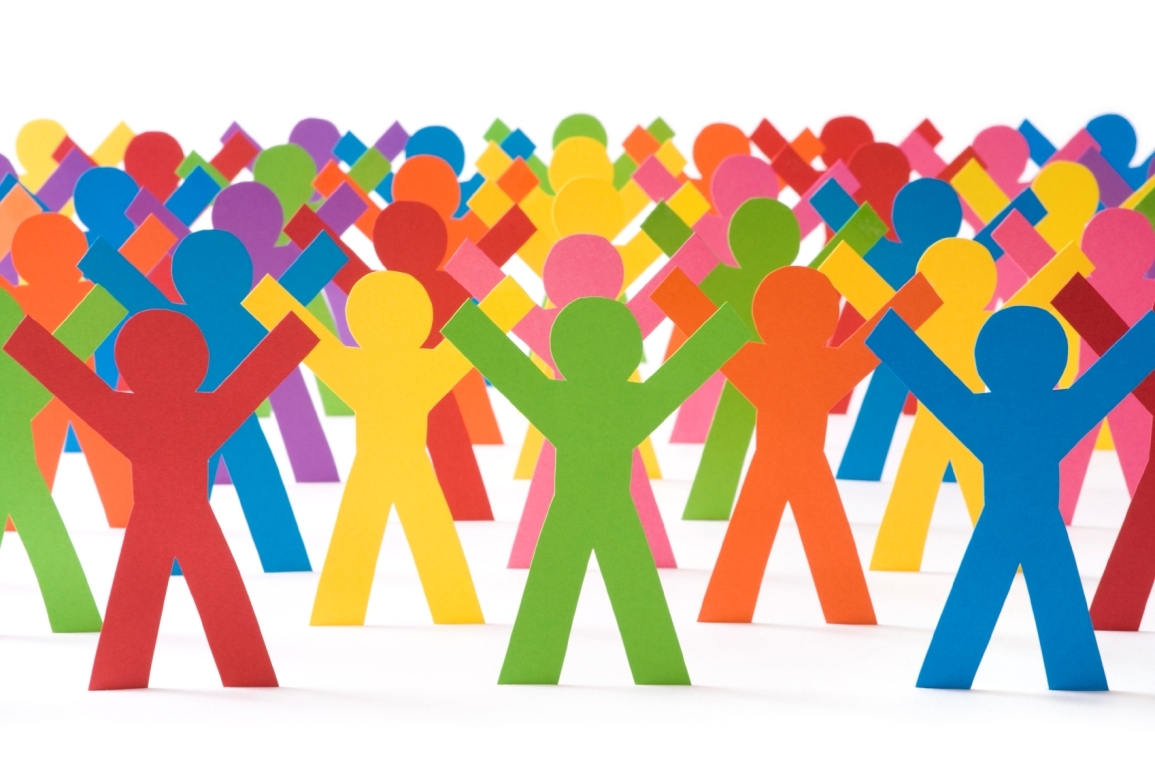 On yesterday’s episode of CBC Vancouver’s “This and That” radio show there was and interesting story from the town of Redhill, Manitoba. They are hoping to break a Guinness World Record by becoming the site of the world’s largest mass divorce. This is That’s very own Peter Oldring visited the town to talk with the event’s organizer and the town’s mayor, Rick Duplesse. “So far we have 30 couples on board for the big day,” says Duplesse. “Of course, I’d like to get that number up to 50.” For the past six months, Duplesse has been working to organize the mass divorce event. The mayor was inspired after visiting Niagara Falls and seeing firsthand how the tourism industry was fuelling their economy. “We’re not as picturesque as Niagara Falls,” he says. “But it got me thinking. Niagara Falls is known for weddings, maybe Redhill could be known for divorce?” In order to bolster support, Duplesse goes door-to-door talking with citizens and encouraging them to get a divorce.   “How are we feeling about divorce today,” Duplesse asks the married residents of Redhill. “You guys want to do it?” To find out if the event is a success click on the link below.